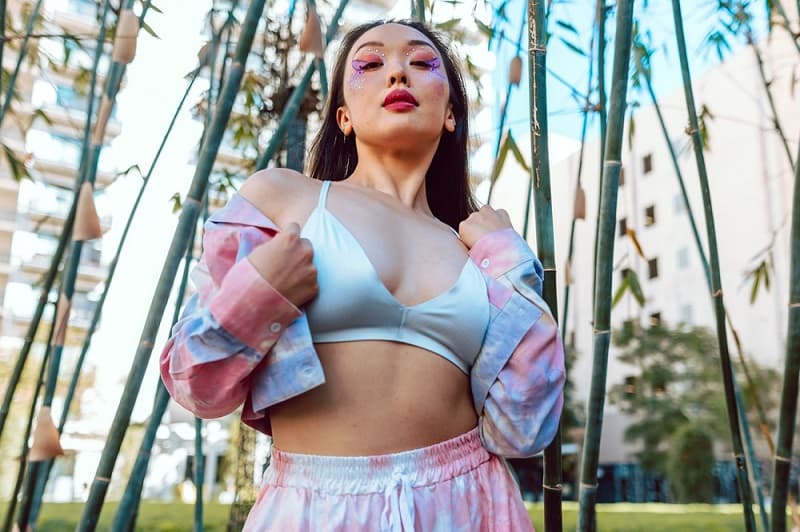 Transgenderism, an umbrella term for transvestism and transsexualism, is a term associated with the exhibition of traits, characteristics, and sexual identity entirely different from the sexual identity of an individual at conception.

The concept of new sexual outlooks, body modifications, and overall identity change are all linked to transgenderism. An increase in the acceptance of transgederism has undoubtedly brought about a corresponding increase in the transgender population across the world. Its wide acceptance has also anointed transgender dating and same-sex marriage as we see it today.

Many surveys, research, and findings have been made to understand the reason behind the spike in transgenderism. Some folks discovered they were more comfortable in the opposite gender's skin in their early teens but suppressed it for far too long because of fear of discrimination and bringing shame to their families. Others didn't realize till much later.

Whatever the case may be, there are many reasons why one may change their sexual identity into something other than what was assigned to them at birth. The most common reasons, according to findings, include parental factors, psychological factors, genetic factors, gender dysphoria. Studies leading up to these conclusions are based on real-life experiments and surveys with transgenders.

Although the parental factor hasn't reared its head as the most important factor, it is simply difficult to overlook it. Studies have shown that a sizable number of transgenders have been in their current bodies since infancy. After a series of surveys were taken, it was shown that these transgender people had malformed male and female organs, which warranted the need to undergo gender-swapping. This, of course, could never have taken place in the absence of their parent's consent.

Findings also show that some cases of transgenderism are linked to the individual's psychology. People from this school of thought opine that it is a disorder of the human mind. They see the human mind as a nourished soil on which almost any seed can germinate and produce. Therefore, the sense of belonging to another sexual identity stems from deviating thoughts from the average human.

Genetic factors are one of the biggest - if not the biggest - cause of transgenderism. For instance, hormonal disorders could make an individual consider swapping gender. A reduced level of progesterone in a transgender male literally prevents the total development of a sense of feminism in their brain. This makes the trans man more in tune with the male gender identity.

The size of the bed nucleus of the stria terminalis (a region in the brain known for sexual response and quick irritability) also motivates one's decision to swap gender. The bed nucleus size of a male is traditionally different from that of a female. Therefore, a male with the same bed nucleus size as a female may make him feel more female than a male and vice-versa.

This is the discomfort experienced by a person who feels that his/her gender is unfit for him/her. It is a more complex deviation from the normal human mind activities. Anyone under the influence of gender dysphoria tends to reject all forms of agreement to his/her birth-assigned gender. This also influences the person's decision to live as their desired opposite gender.

Desire to Be in a Transgender Relationship