Transgender Individuals: Are They All Gay?

If you are one of those, who wonder if all transgender people are gay, you are not alone. It would help if you had answers. And that's what you will get. In contrast to the viral misconception, not all transgender individuals are gay. It's easy to get confused and conclude that every transgender dating is gay. Why?

The representation of T in LGBT acronym (Lesbian, Gay, Bisexual, and Transgender). Like they say, the association you keep is what you will be defined by. Transgender individuals are victims of this expression. And because of what the others represent — lesbian, gay, and bisexual — a false image has been given to every transgender person.

Transgender differs from those three. Transgender refers to an individual's gender identity, while the others indicate the sexual orientation of individuals. This implies that a transgender person can be asexual, bisexual, queer, pansexual, straight, or gay.

In a nutshell, transgender people can be gay; however, not all of them are gay. In 2015, transgender statistics in the United States showed that 16% were gay or lesbian, queer(21%), bisexual (14%), straight (15%), and asexual (10%). Just like the natural gender, transgender people are also privileged to choose their sexual orientation.

Want to know more about transgender people? Let's dive into it. 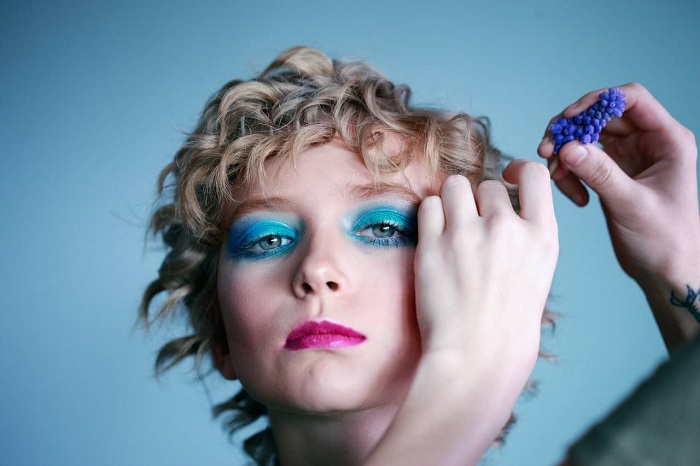 Transgender Equality: Why Is It Important?

Everyone desires to be respected and loved transgender people are no different. They want to live with the knowledge that they will be accepted and respected, in line with their gender identity. This is the dream of transgender people worldwide. Wondering why it's still a dream?

Sadly, the present society exposes transgender people to a high level of mistreatment and discrimination wherever they find themselves. They face social stigmatization in school, work, community, and even in their families. It almost seems as though they are viruses the world needs to get rid of, which is not true.

Here are likely scenarios any individual who is transgender dating gets exposed to:

Now, imagine if transgender people could be treated like the humans they are. They have the 'trans' added to gender after changing one gender to another; nonetheless, they deserve to live without discrimination or fear. And this can only happen if they are accepted and supported for who they are. They must be allowed to live healthy lives, feel safe, and fulfill their dreams without feeling stigmatized.

In recent times, most countries' attitudes, policies, and laws have upgraded significantly, giving transgender people a new lease of life. This is a step in the right direction, and it only gets better from here.

Transgender dating and transgender people have been engraved in the history books. The historical accounts of transgender date back to the 1600s. And the first-ever transgender person to be widely publicized for undergoing sexual reassignment surgery is Christine Jorgensen in 1952.

However, a huge advancement occurred in the 20th and 21st centuries by introducing sex reassignment surgery and transgender activism. This has impacted and transformed the transgender community. Transgender people face many challenges living in a world that struggles to accept them for who they are or treat them equally.

Despite all the hindrances, transgender individuals have made waves in the industries they find themselves in. For example, Caitlyn Jenner and Laverne Cox's impact on the entertainment industry shows how valuable transgender people can be.

What is the difference between sexual orientation and gender identity?

You're physical, emotional, or romantic fascination towards another person is a sexual orientation. It is about who you fall in love it and who you are attracted to.

Gender Identity relates to your sense of being a woman or man or any other gender. It is about who you are.

What is Non-binary, and how does it differ from being transgender?

Non-binary is a common people use if they feel their gender identity doesn't fall in the category of man or woman. People who are transgender call themselves non-binary. In other words, there's no difference. They are both interwoven.