Transgender movies and series are a great way to learn more about trans experiences through the medium of storytelling. Watching transgender movies is useful not only for people going through a transition or struggling to know how to deal with their feelings but also for families and supporters who would like to educate themselves.

Here we'll explore the best transgender movies around, with our ratings on how useful they are. 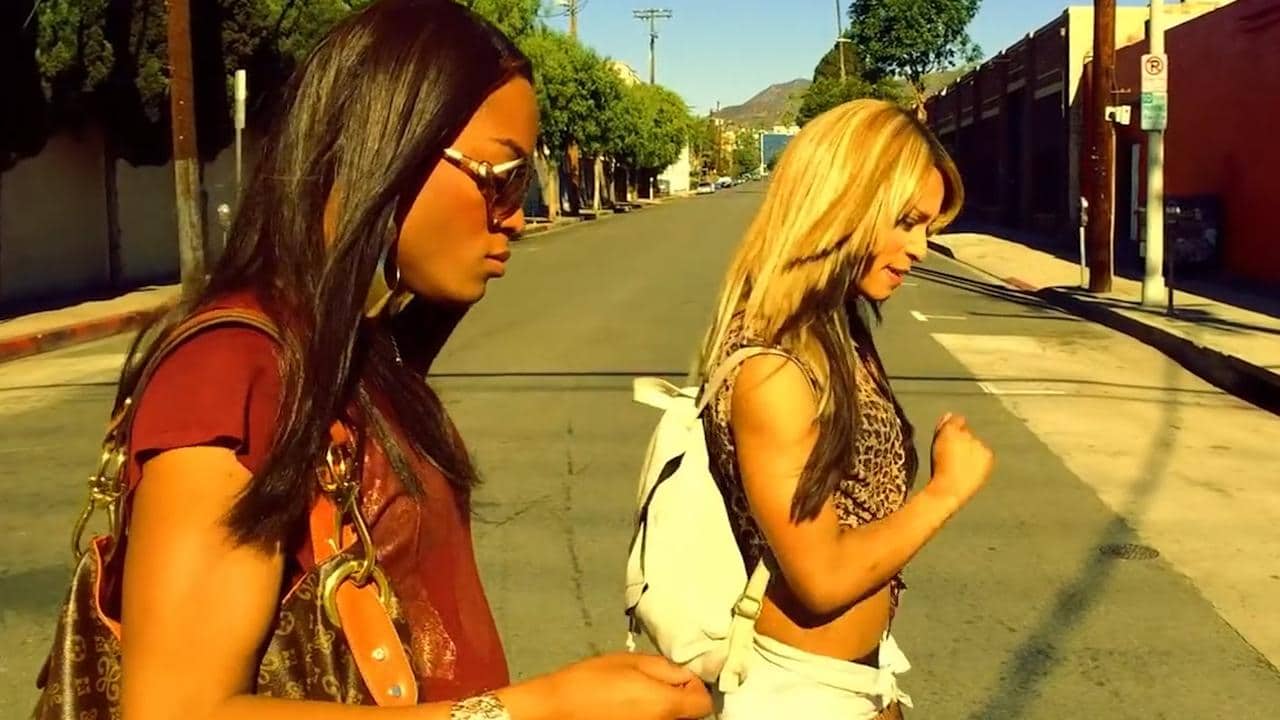 Tangerine is a comedy exploring the life of trans sex workers and the lead character's reaction, who discovers that her pimp - who is also her boyfriend - has been cheating on her.

Rated as 7.1 out of ten by IMDb, although with a raft of Rotten Tomato awards too, it's a fun, unusual story that combines the world of a transgender woman with that of a sex worker - and all set on Christmas Eve. 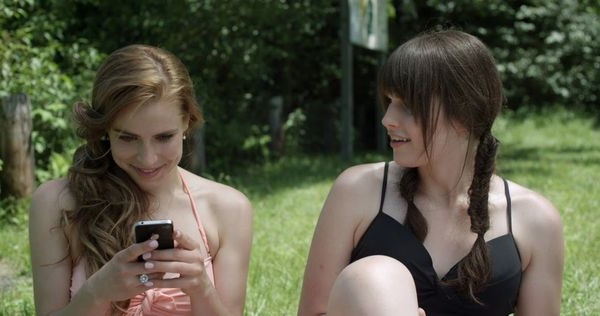 Boy Meets Girl was directed and written by Eric Schaeffer and looks at the story of Ricky. She is a young transgender woman who wants to move from Virginia to New York to make it as a designer.

The story is a powerful exploration and a sex-positive movie about trans relationships, based around the concept of following your dreams against all the odds.

The Belgian drama, Ma Vie En Rose, is charming and beautifully filmed, featuring Ludovic as the lead character who was born a boy - but struggles to convince her family that she is, indeed, a transgender girl.

Ludovic is sent to a psychiatrist to 'fix' her problems and resonates with many trans people who have experienced similar situations and have a family who perceives it as a phase that they will grow out of.

Paris is Burning is a documentary made in the 1990s by American director Jennie Livingston. Documentaries are some of the most authentic transgender movies since they tell real stories of real people.

The movie is set in New York City and looks at the life of drag queens, and their community, in the performance industry. 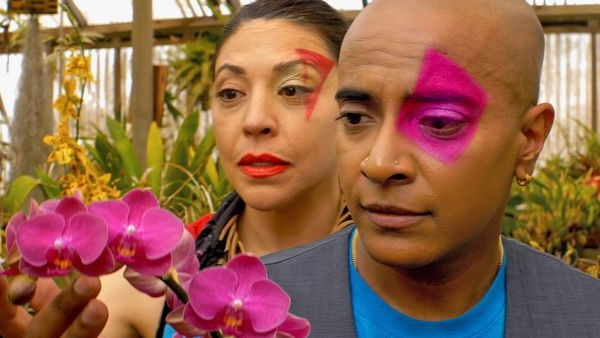 Transfinite is a quirky, fun movie about trans people, all of whom have supernatural powers and use them to do good deeds and protect others. While it's a whimsical story, directed by Neelu Bhuman, it is a rare film that looks at transgender people in a different light - as superheroes.

The movie comprises seven short stories, each starring a trans or queer person who uses their fictional powers for positive outcomes.

If you're looking for something less emotional and lighter entertainment, this is a great choice! 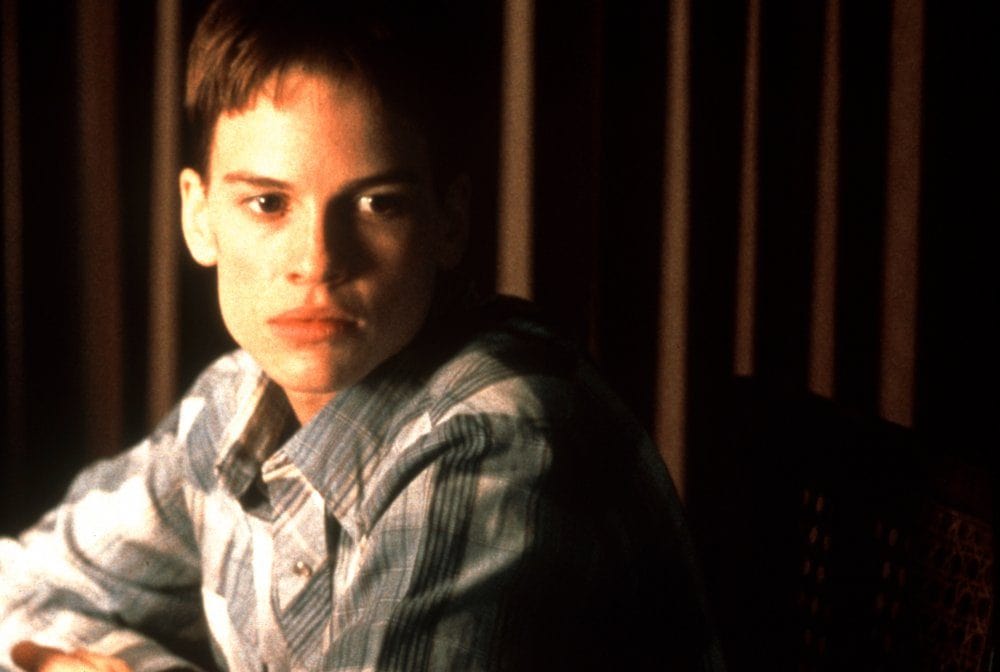 One of the original trans movies to make it to the big screen, Boys Don't Cry stars Hilary Swank as a trans man in America. While a CIS female plays the titular character, it did bag Swank an Academy Award for Best Actress, as well as multiple other awards and nominations.

The fictional story tells of Brandon, a young transgender man, and his relationship with a single mother - which becomes tangled when he decides not to reveal information about his sex change and life before they met.

Boys Don't Cry was a pioneer in that it brought a trans story to the forefront of Hollywood and paved the way for movie producers to explore the topic in more accessible ways. 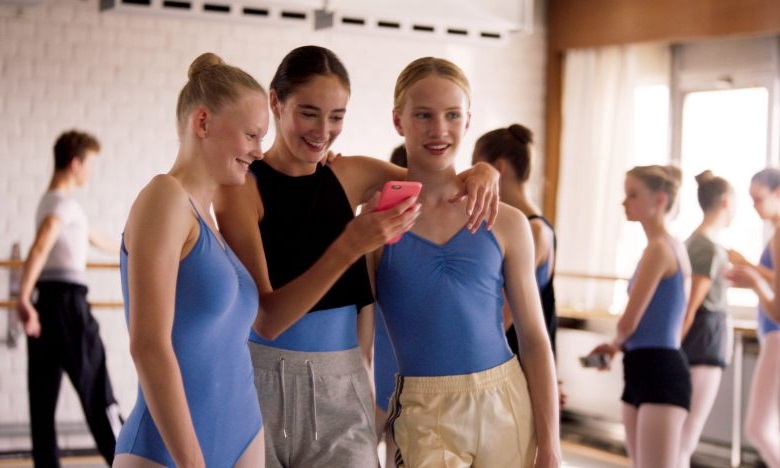 Girl is a movie directed by Lukas Dhont and released in French - and it's well worth watching with the subtitles! The story tells of a 15-year-old girl, Lara, who was born in a male body and wishes to become a professional ballerina.

The film is emotional, compelling, and at times heart-breaking. It doesn't just show what it's like for a CIS gender actor to play such a role but explores courage through transition and how difficult it can be to find acceptance in traditional fields where trans people are not widely prevalent. 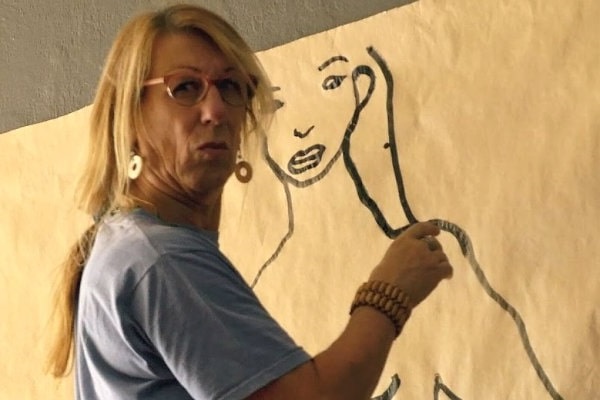 While Laerte-Se may have won a fair few Rotten Tomatoes and is rated as 6.9 out of ten on IMDb, it is an interesting portrayal of a Brazilian cartoonist, called Laerte Coutinho, who comes out as a trans woman.

This movie was released in 2017, directed and written by Eliane Brum, and is in Portuguese but with subtitles available. 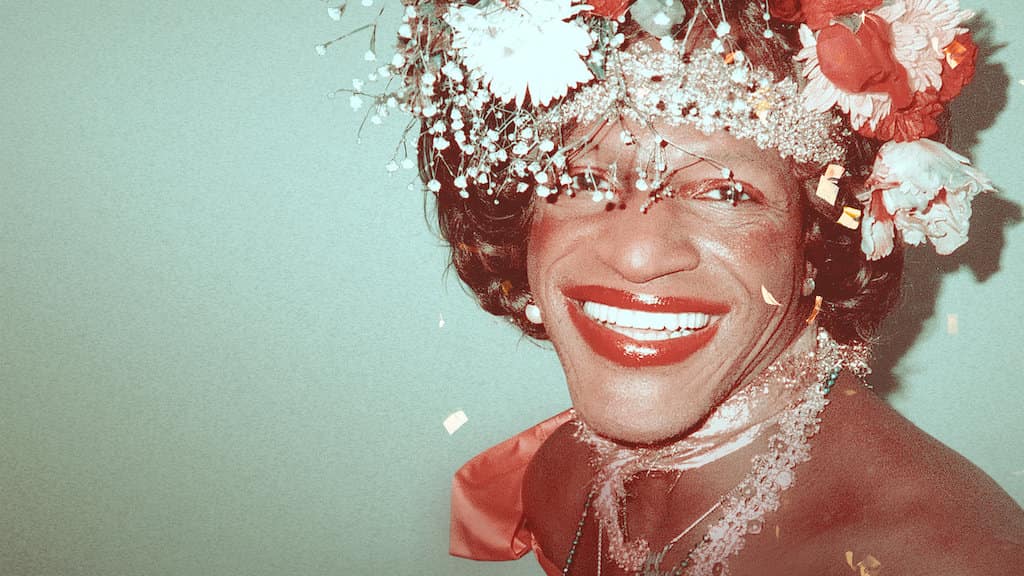 Transgender movies about real-life people are incredibly valuable and share biographical stories that illustrate some of the trans rights movements' pioneers, from activists such as Marsha Johnson, who ignited some of the most significant changes in societal acceptance in recent decades.

Johnson died far too young in 1992, and her death was initially ruled a suicide. It took 20 years for her supporters to campaign for the case to be reopened after she tragically drowned in the Hudson River.

A gay rights activist and veteran of the Stonewall movement, the documentary shows interviews with Johnson, as well as with her family, friends, and other activities to explore what really happened - and why her life remains iconic to the trans community. 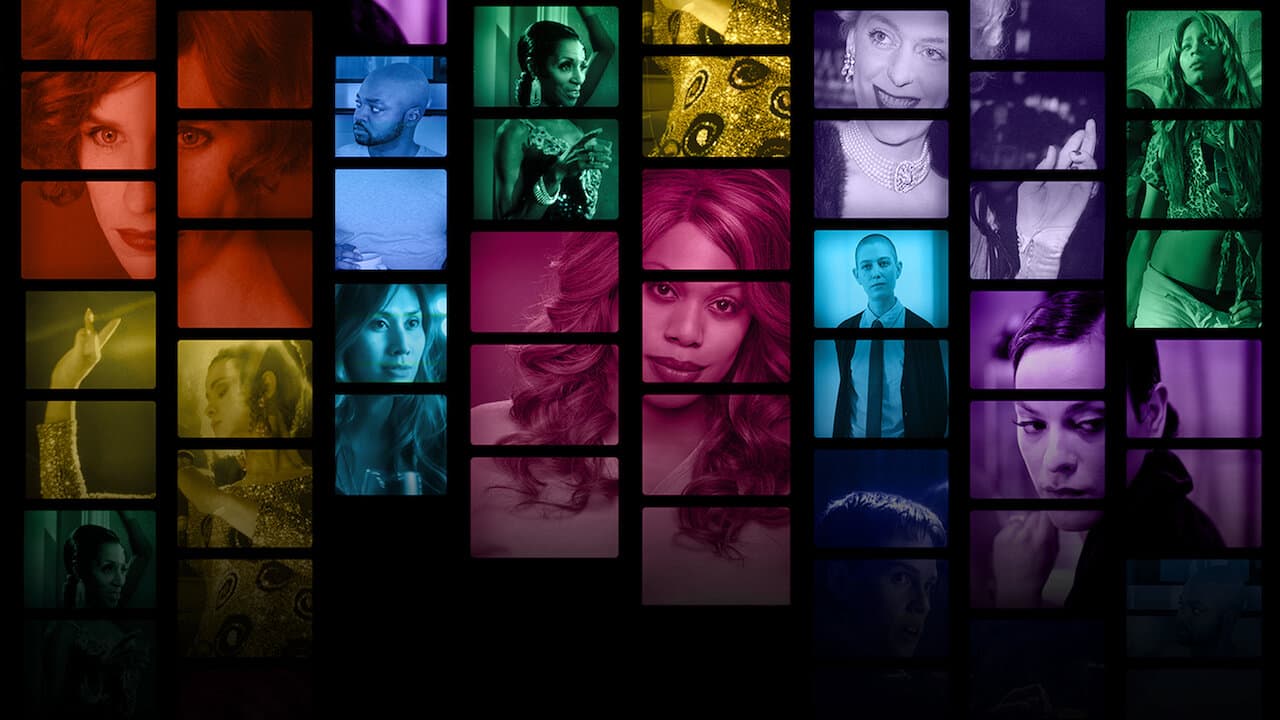 Disclosure is one of the newest trans movies around and boats the incredible Laverne Cox as an executive producer. Released in January 2020, Disclosure is all about how Hollywood treats trans people and why the media influence has such a significant impact on American culture and social consciousness.

Another documentary, Disclosure, explores trans reputation and stereotypes throughout the world of movie-making and how changing civil rights laws and protections have impacted professional trans actors' ability to be recognized in their own right.