Transitioning Gender: What does it entail 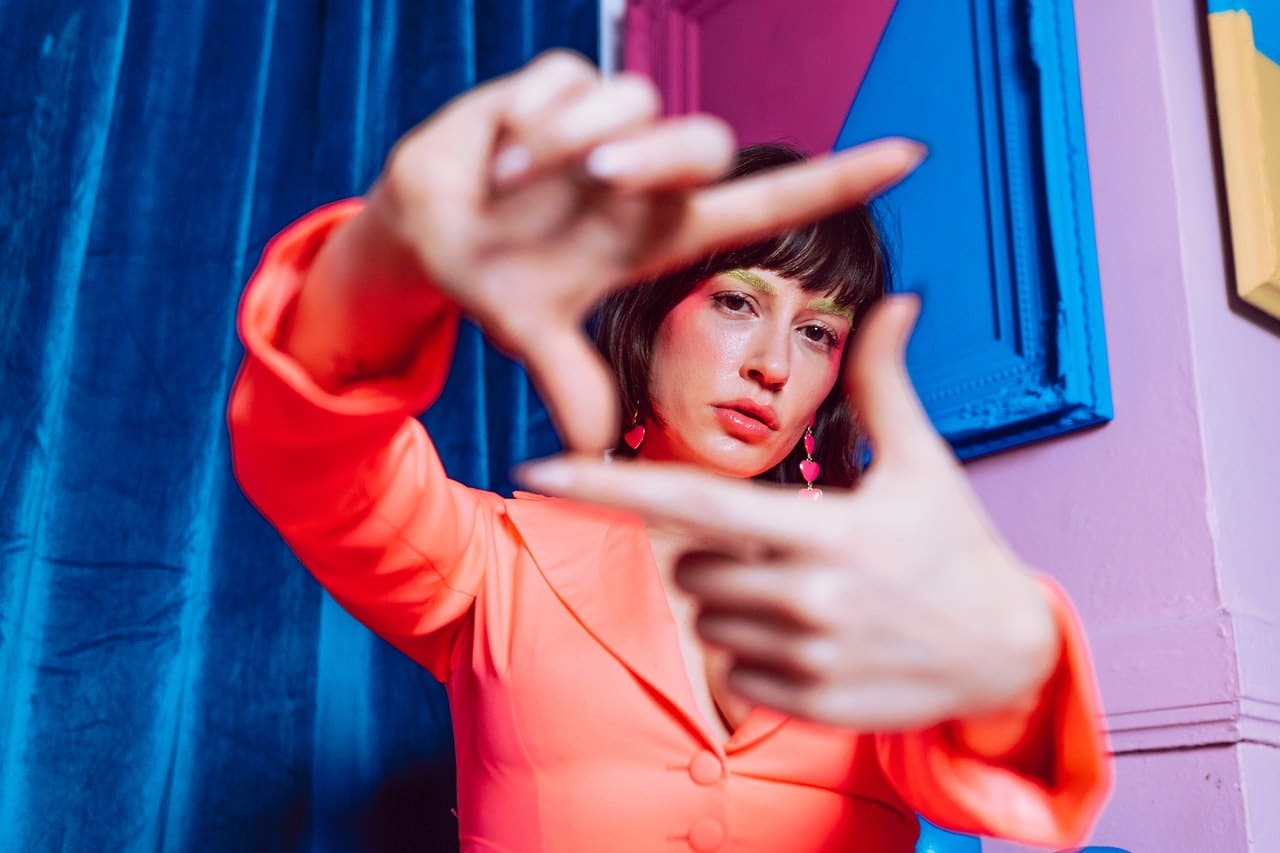 In simple terms, gender transition is swapping one's sexual outlook and features for an identity that agrees with their inner personality. It also means experiencing a change in the physical and sexual appearance of the body in a way that contradicts the original appearance of the same body.

Transitioning Gender: What it involves

Transitioning is thought by many people to be just about going under the knife. But it's way beyond that. The surgical procedures are, in fact, just a minuscule part of what transitioning entails. Transitioning, in itself, is the timeframe during which individuals begin to exist and exhibit lifestyles associated with their preferred sex or gender.

It begins with the intending transgender's decision to change without regrets and their ability to come to terms with whatever results from making this decision.

Anyone can realize - at any time - that the gender identity they've always assumed isn't really who they are. While some figure this out in their teens, some do not till they are elders. A few others realize this early but keep it to themselves because they are not mentally prepared to face discrimination, shame, and total separation from loved ones.

Regardless of the harassment and discrimination that may stem from being transgender, being open about gender identity is the best. There's room for transgender dating, having children, and living a fulfilled life.

How do people transition?

As earlier highlighted, medical procedures are - not only - but one of the ways through which transition. These procedures involve a change of sex hormones and sex reassignment surgery. At most, facial surgery is done to make the individual perfectly presentable as his/ her desired gender. The surgical procedures that can be undergone are:

Hysterectomy (evacuation of female inner reproductive organs like the uterus and fallopian tube), phalloplasty (usage of flesh from fleshy areas of the female's body to produce penis), metoidioplasty (medical surgery is done to make the female's clitoris assume the functions of the male's penis), breast implantation, orchiectomy (testes' removal from males), flattening of the trachea(reducing size of the male's Adam's apple), vaginoplasty (vagina construction using the penile skin), and hair removal using lasers (for the removal of male facial hair and hair from other male body parts), to mention a few.

Some transgenders do not go under the knife. They may transition socially instead. A social transition involves the change in the individual's behavioral lifestyle to that of the opposite gender. This change may involve the adoption of clothes, wears, and cosmetics used by the other gender. They may also get into transgender dating relationships with people of like-minds. People who transition this way often go the extra mile to ensure that they call them their chosen name/nickname. They may even go-ahead to enforce this change of name legally.

Do all transgenders transition?

Different surveys have shown that not all transgenders transitioned. Also, not all who did went through the same type of transition.

People choose one transitioning process over the other for different reasons. Most people who transition socially do so because of personal convictions, not wanting to permanently lose their facial appearance and dream lifestyles such as dating another transgender (transgender dating) or even enjoying some benefits exclusive to their preferred gender alone.

People who are transgender also take on medical procedures for reasons such as peer influences, societal fame, and even escape being caught by the law! Because of the cost of facial reconstruction and other transitioning surgical procedures, most transgenders who transit do so socially.

One of the most popular reasons why people transition in the first place is to avoid gender dysphoria. This is a medical condition where the affected individual experiences serious emotional disorder due to insecurity, anxiety, or stress of being transgender. It is important to note that being transgender is not a medical condition on its own but an expression of the inner awareness of being a particular gender as opposed to the gender already being assigned to by birth.

The transition, however, comes with series of aftermaths that transgender people should be ready to tolerate.