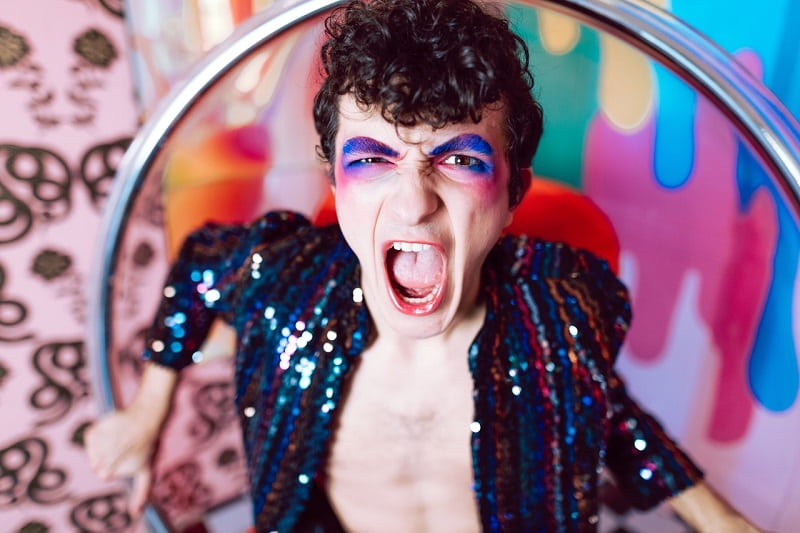 People have a vague understanding of transgender to the point that they might offend a transgender person if the wrong term was used to describe them. To avoid all those, we have compiled a list showing types of transgender.

It is important to note that this list is in no way complete as there are other types of transgender people not yet discovered.

Here are some commonly asked questions about transgender:

Who are transgender people?

Transgender is a general term used to explain a broad range of identities and experiences. It refers to various types of people, including cross-dressers, transsexual people, genderqueer, androgynous people, and other sexual category non-conforming individuals whose appearance and features are atypical sexual characteristics. In this sense, we can say that transgender covers anyone whose gender identity is not within the stereotypical gender expectations.

Everyone has a gender identity and expression of their own. Forcing people to be who they are not or who they don't want to be is cruel; we should be kind in dealing with people of another gender niche.

Why Is Transgender Equality Important?

Transgender people are more likely to lose their jobs, be denied housing access, be abused, be denied medical care, face harassment and bullying. So to curb these misfortunes, there is a transgender movement working towards claiming their rights.

Now we know who transgender people are, how to address and describe them. A person's gender identity doesn't change how beautiful they are on the inside. Transgender dating would be easier for those who were having second thoughts on dating a trans. Everyone deserves a chance at love.